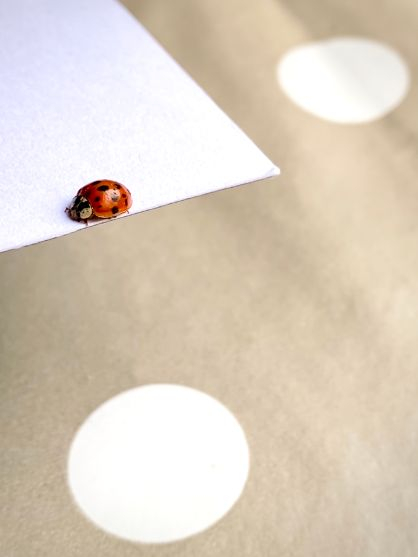 Where do you make your work?

Currently in Liverpool. Also in London, Ireland and internationally when we aren’t in lockdown.

How did you get into doing what you do?

I felt drawn to photography from my teenage years when I got my first Kodak 35mm point and shoot camera as a gift from parents. However it wasn’t until I was around 27yrs old, that I first tried using friend’s DSLR cameras.

Firstly a friend offered me an opportunity to try her Canon DSLR at a music gig we were attending at Brudenell Social Club in Leeds. Making that first image was an epiphany for me…I was hooked!

Around the same time I attended the closing event of a miniature art in a pop-up gallery at Leeds Grand Theatre. I said to the artists how much I loved the show and that I hoped they had documented it, one of the artists said they hadn’t had time and handed me a Nikon DSLR which I photographed the show with.

Soon after, one day I was walking on Ilkley Moor on Easter Sunday with the same artist Victoria Lucas. I asked if we could capture the moon, which we managed to and that image is on display in my home.

At the next art exhibition under the Leeds Railway arches Victoria greeted me with a hug, handed me the DSLR and said you know what to do! I was then offered the opportunity to become the official photographer for Moor Music Festival in Yorkshire and things snowballed from there with invites to shoot gigs, festivals and other commissions including with the Irish diaspora. Since then, I have been very fortunate to have been in a position to save up and travel to 50 countries so far with my camera.

A project from my travels is The Freeborn Exchange, an ongoing project where I travelled through 14 countries in 12 months, modernising the concept of the original bohemian travelling artist, offering portrait, documentary photography and other skills for accomodation, skills, stories, objects and more.

In 2015 I created an inclusive exhibition at Chelsea College of Arts, University of the Arts London (UAL), involving staff, students, alumni and the public. In 2016 I presented a TEDx talk about The Freeborn Exchange, An Alternative Economy at Central Saint Martins, UAL.

Another key project is my ongoing work around Irish and African mixed heritage, including in the Caribbean. I travelled around Jamaica in 2014, including staying with a Rastafari community in the jungle, with a family on a farm, visiting a gospel church in the foothills of the Blue Mountains, and experiencing local life in Kingston and Negril. Everywhere I travelled I found connections between Irish and African heritage, for example in the Jamaican Patois language which has Irish inflections such as Bob Marley singing “Everyting will be alright!”. Irish Gaelic language speakers don’t pronounce the “h” in “th” and this came across into Jamaican Patois. Of course Bob Marley’s father was of Irish roots also. In 2016 my portrait of Lenin Stafford Thompson went on to win 1st prize at Cork Photo Festival with Metro Imaging in London.

The year 2016 also brought me to Cashel Arts Festival, as one of three headline visual artists commissioned by the festival, Tipperary County Council and Arts Council Ireland. I created a pop-up studio in Cashel Heritage Centre, inviting the public for recorded conversations about what Ireland 2016, the centenary of the 1916 Easter Rising revolution meant to them and making their portrait. In 2017 I was commissioned to make the photobook FREEBORN 100, a hundred portraits to represent 100 years. It was launched at the Rock of Cashel, ancient seat of the High Kings of Ireland, where I gifted signed copies of the book to the participants, education and cultural institutions.

Why do you make your work?
(eg is there a message? is it for pleasure?)

I am inspired and fascinated by the wonderful world around me, especially nature, people, identity, diversity and culture, including the arts, music and festivals. The general message is to share a love of life, the world around us and celebrate people. Of course if it’s a commission then the message is focused through the brief.

This work has included documenting Irish Post Awards Gala, St Patrick’s Day festival in London, Liverpool Irish Festival, The Gathering Festival in Leeds, housing association tenants, social events for members of the Irish diaspora dealing with Dementia in Leeds and London, music events, and launch events for Mind Yourself at the Irish Embassy in London and the Pogues whiskey launch at Boogaloo, Islington, London.

Is there anything you’d like to say about yourself, or your work?

I’m originally from a farm by the wild Atlantic ocean in Donegal, Ireland. So far, I have lived, studied and worked in Northern Ireland, Cambridgeshire, Cumbria, Shropshire, Hampshire, Yorkshire and London.

I recently moved to Liverpool, because I know it’s an incredible place with strong Irish and multicultural heritage, a wonderful arts scene and great people. Everyday I walk out the door I meet friendly people in Liverpool and I look forward to meeting many more.

I am also looking forward to working with many communities across Liverpool and making a difference by telling interesting stories through my camera.

Along with photography, I have started to make films. I also work in marketing, communications, social media, teach yoga and meditation.

I’m very open and friendly so feel free to connect with me and say hi.

Where can people find more of your work? 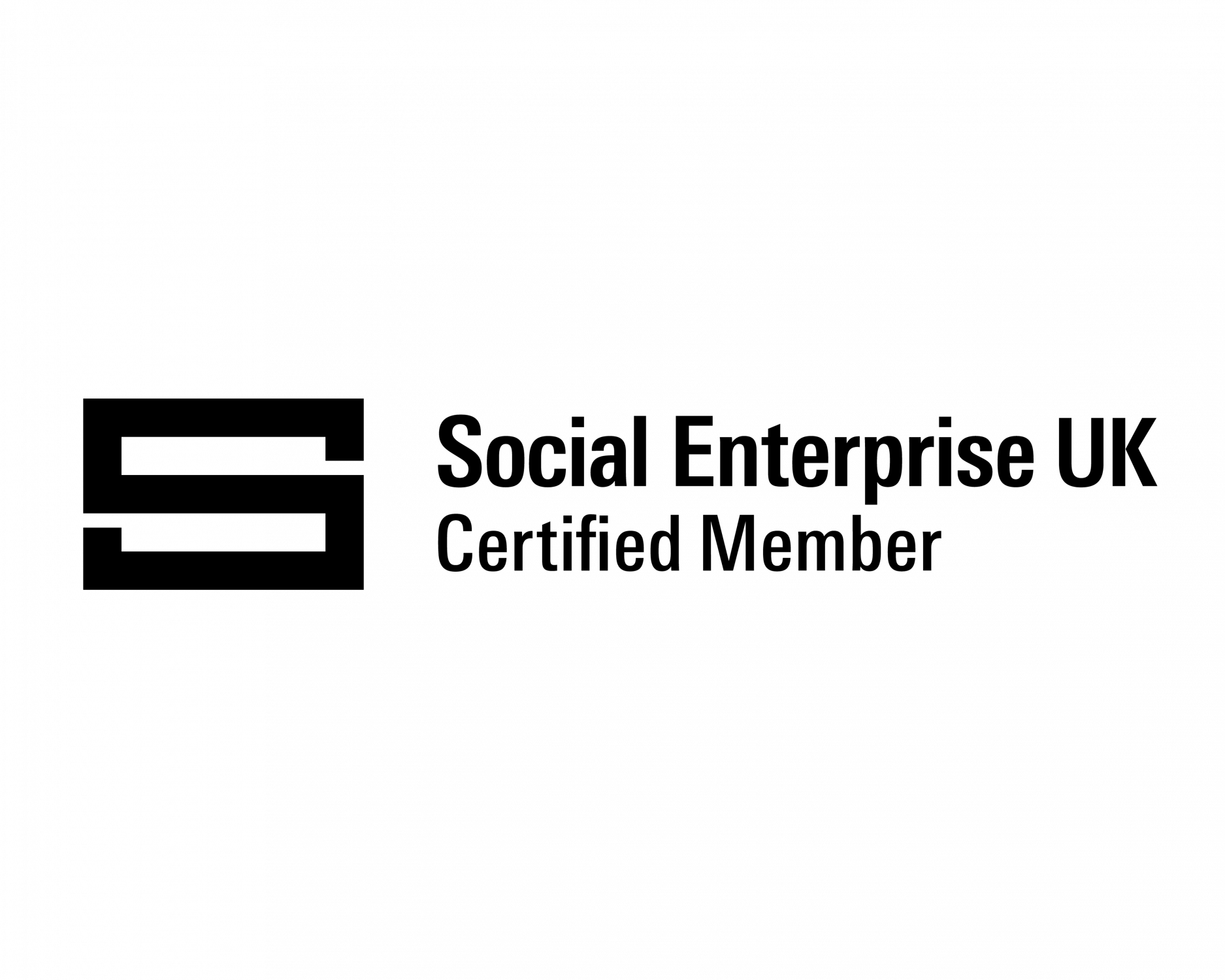